ISAF will be organized in 2021 to cover 5 main titles:

The meeting of the technologies of the future will take place in Istanbul, the city that brings the continents together on October 14th-17th, 2021.

ISAF, which started to be held in Ankara in 1999, has been continued to be organized in Ankara for 10 times in 21 years and also 13 times in Istanbul within the joint organizations as ISAF Exclusive and Conferencewhich has been organized for 4 times as well. Along with the experiences of ISAF, totally 27 exhibitions had been organized till today.

ISAF, holding one of the most known exhibitions in the sectors it covers, will bring together all stakeholders of the sector in 2021 by presenting to nearly 20.000 visitors within the hundreds of industry companies that display all the brands of the world.

IMEX, which will be held for the first time in 2021, yet covers the sectors that Marmara Fair Org. has already been in contact for more than 10 years, as Technology and Informatics Exhibition will be the first organization to be held in this field around the country.

Associated with the rapidly changing world, all the sectors are being affected by the latest technological developments.

Even the sectors that are kind of human-based, increase the efficiency and quality by taking advantage of technology. The main manufacturer of all technologies used by all sectors; hardware, software, application and project companies will exhibit their products at the IMEX Exhibition.

BIGGEST EXHIBITIONS OF TURKEY IN THEIR SECTORS PREPARE FOR 2021! 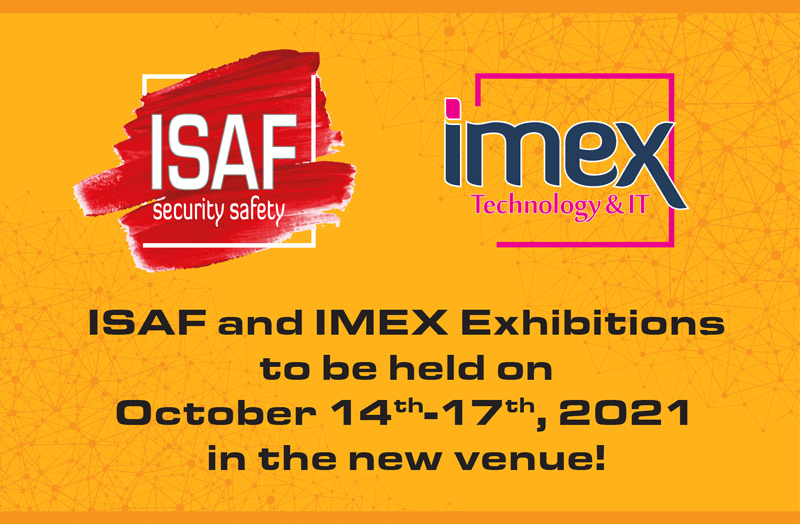